Since Sushant Singh Rajput’s death more than two years ago, the mysterious circumstances remain unsolved, despite a number of developments in his case. In spite of this, justice has not yet been served to the late actor’s family. Priyanka Singh, Sushant Singh Rajput’s sister, recently spoke out for the first time about her brother’s death, saying it was misappropriated. 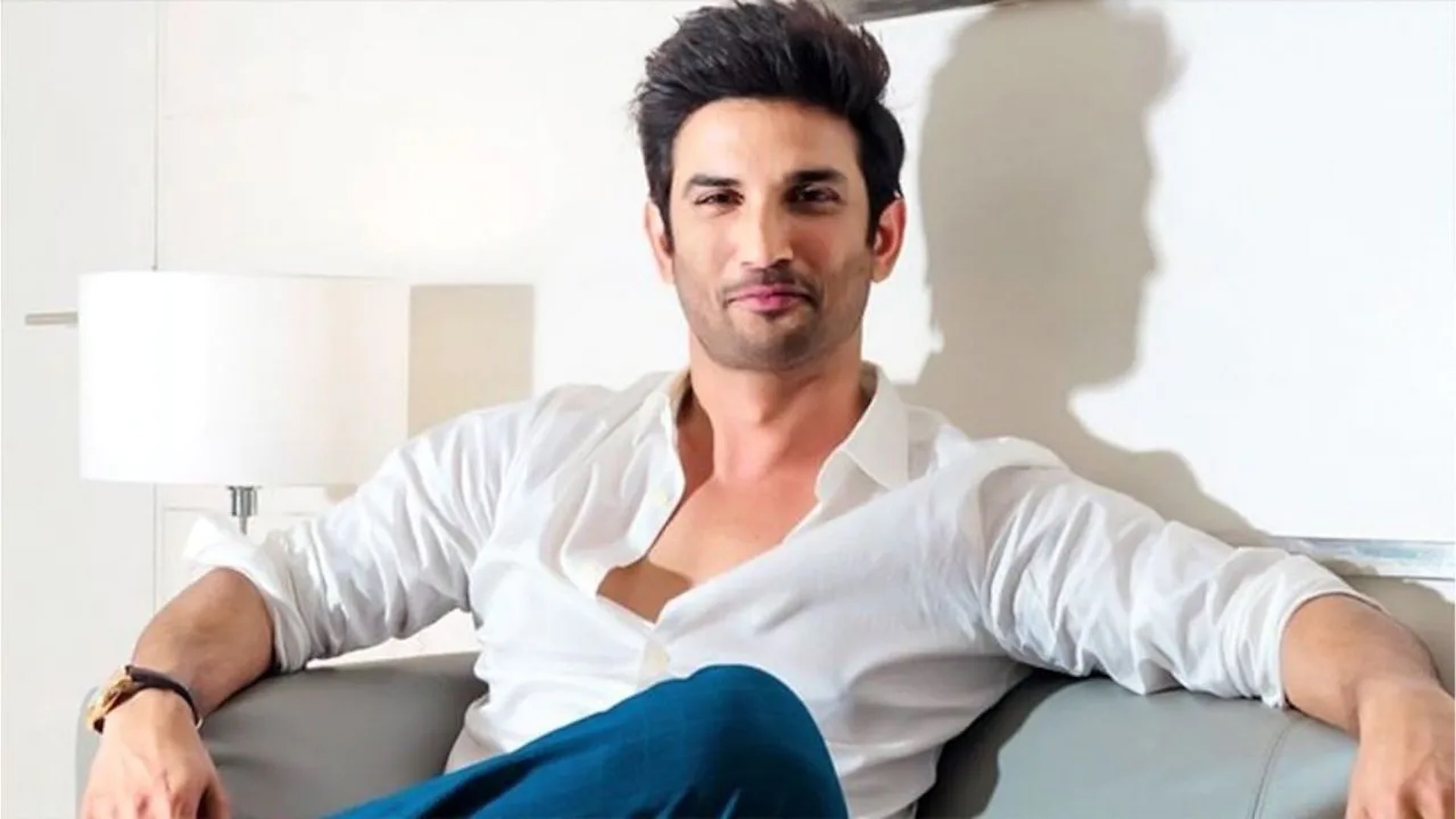 Her only desire is to know the truth, according to Priyanka. This brilliant person’s death was the result of a grand conspiracy hatched by a cabal that was insecure about his talent and intellect. As well as exploring the issue to its depths, Priyanka said she would continue to campaign until the end of her life.

Broadcasts glorifying drugs and crime are banned in Jamaica

Brad Pitt debuts as a sculpture artist in Finland

Immerse yourself in the metaverse on Venice Immersive Island