An airborne hotel that never lands could carry 5,000 guests

Several people have been left stunned by a video showing an AI-piloted plane that would never land. Sky Cruise, designed by Hashem Al-Ghaili, is a flying hotel powered by 20 nuclear engines that can transport 5,000 passengers. Al-Ghaili calls the Sky Cruise aircraft the future of transport, explaining that conventional airlines will ferry passengers to Sky Cruise, which will never touch the ground and will even have all repairs carried out in flight. 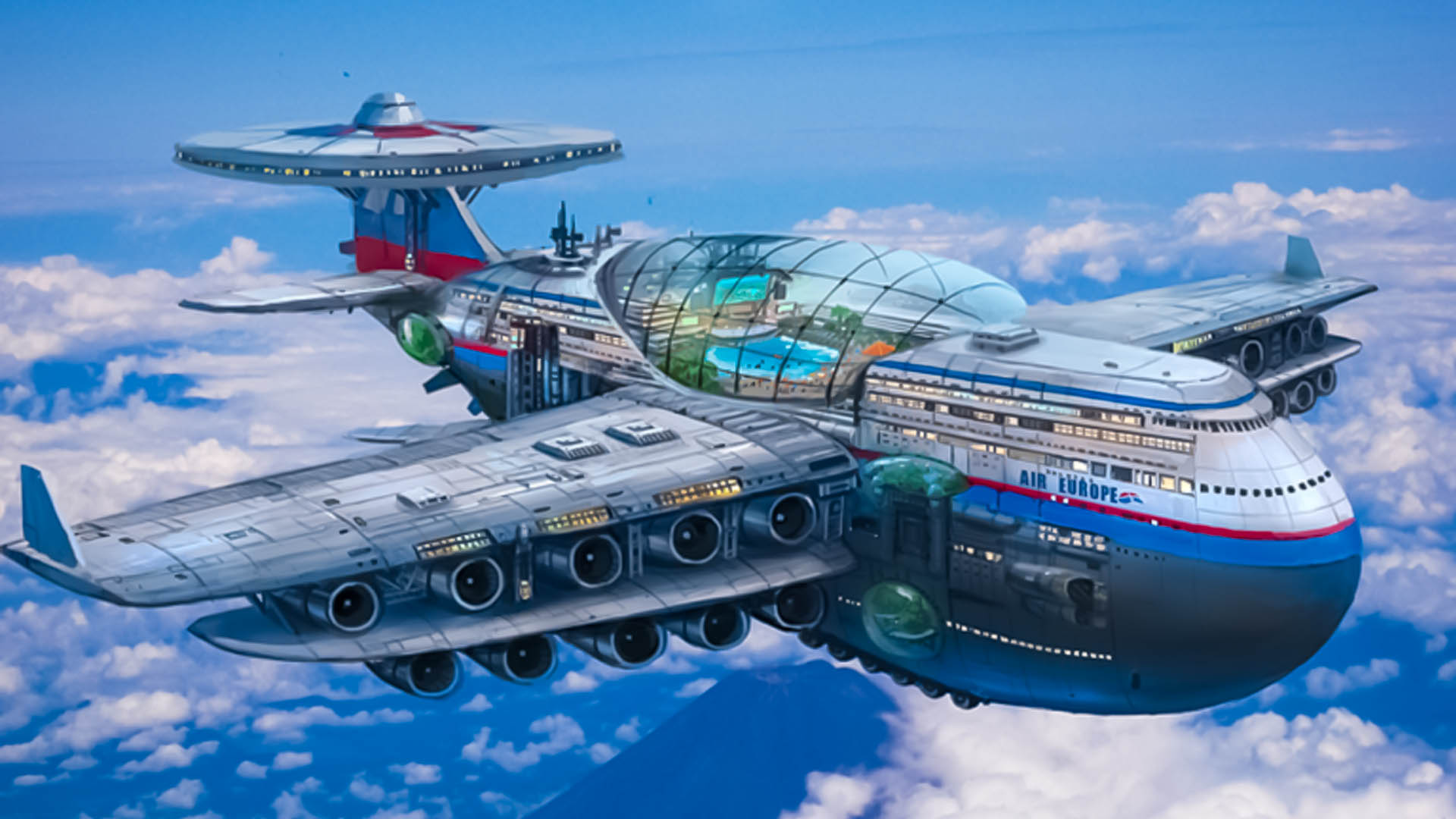 When asked how many pilots it would take to fly the Sky Cruise, Al-Ghaili responded: “All this technology and you still want pilots? I believe it will be fully autonomous.” The concept of a flying hotel has baffled viewers. Although all that is good and well, the Sky Cruise would still require quite a few staff members because it would also have a huge shopping mall, as well as a swimming pool, gym, and cinema.

According to a video posted on YouTube by Al-Ghaili entitled Sky Cruise: A Futuristic Hotel Above the Clouds, the plane towers over normal-size aircraft and seems to be the ideal venue for an event. While a launch date of the flying hotel is yet to be announced, not everyone is keen on Al-Ghaili’s idea, with one person writing in the comment section below his video: Great idea putting a nuclear reactor in something that could malfunction and fall out of the sky.

Over 2.7 million guests will be welcomed by Etihad Airways this summer

Emirates returns to Rio de Janeiro and Buenos Aires to...