During a session held at the Baabda Palace, the Lebanon Cabinet approved the country’s state budget for 2022. At a press conference following the session, Prime Minister Najib Miqati said the budget is expected to generate revenues of LBP 39,000 billion and expenditures of LBP 47,000 billion. 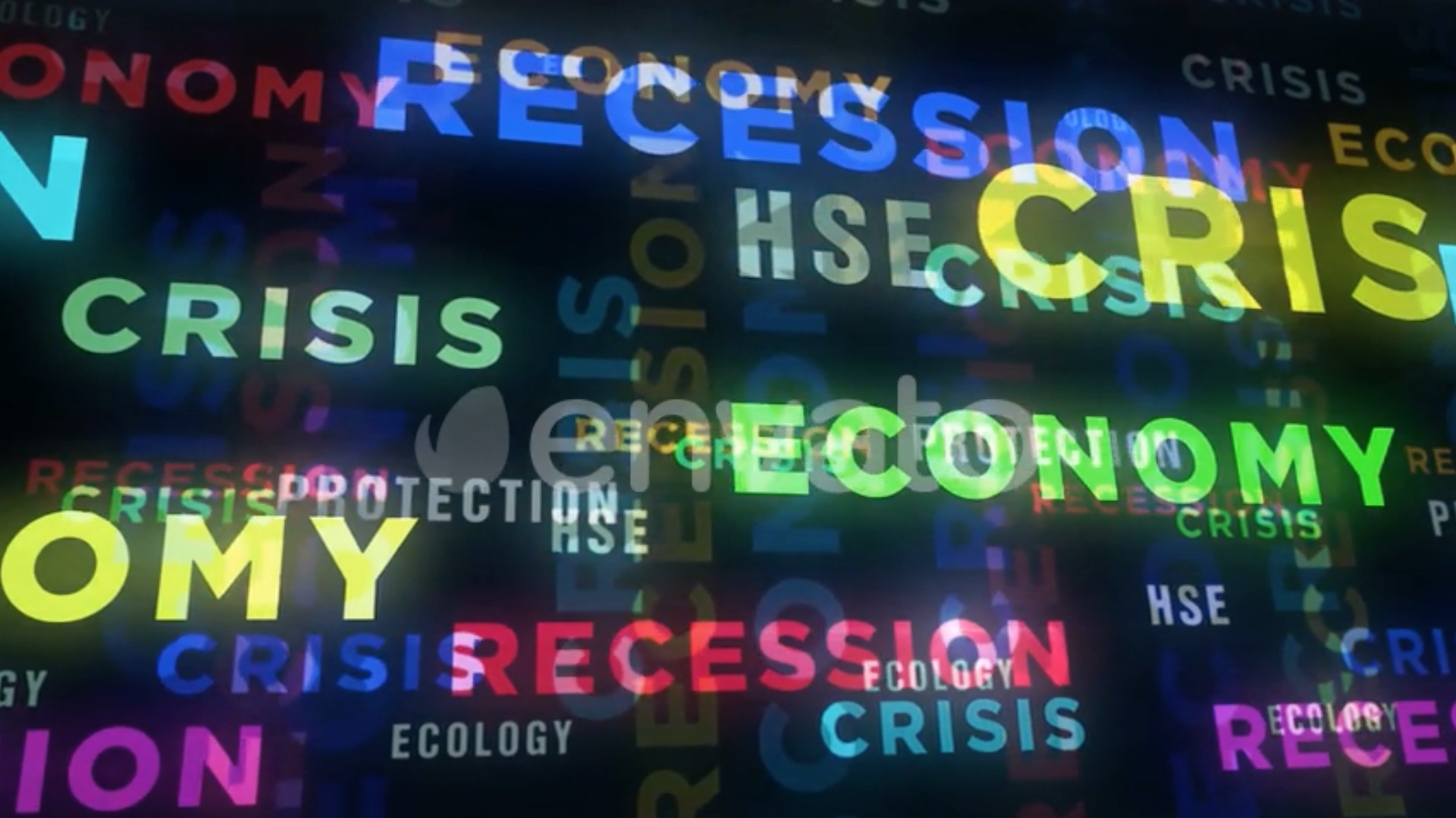 “There are 400 billion LBP allocated for social aid, which includes compensations for those affected by the Beirut port attack,” Miqati added. He noted that the budget marks “a first step on the way to financial reform,” Miqati said. Miqati noted that the fees of the so-called ‘customs dollar’ plan will not be implemented until the state budget gets approved in parliament. He also noted that the exchange rate that will be used will be based on the Sayrafa platform and “will be announced monthly by the Finance Minister.”

Citizens will not be subject to direct taxes, but rather to fees for services. Miqati explained that the hike in paper prices and other costs led to a reasonable increase in the fee of issuing a criminal record to 15,000 LBP. “We can’t provide electricity and telecommunications for free any longer due to the lack of funding,” said Miqati, noting that electricity generation costs were not included in the budget or will be discussed separately at the next Cabinet session.

Pakistan urgently seeks $3 billion from KSA after plunge in...

With a $30 billion power grid upgrade, India to triple...

Growth prospects for the Indian economy are bullish – World...