In the complaint he made five years ago, Vaughn claimed that there was widespread racial discrimination and harassment at Tesla’s factory in Fremont, California, where he worked. Tesla Inc. is trying to stop his attempt to add more than 100 other factory workers as plaintiffs in a 2017 lawsuit claiming the electric-car maker’s production floor is a “hotbed for racist behavior.” 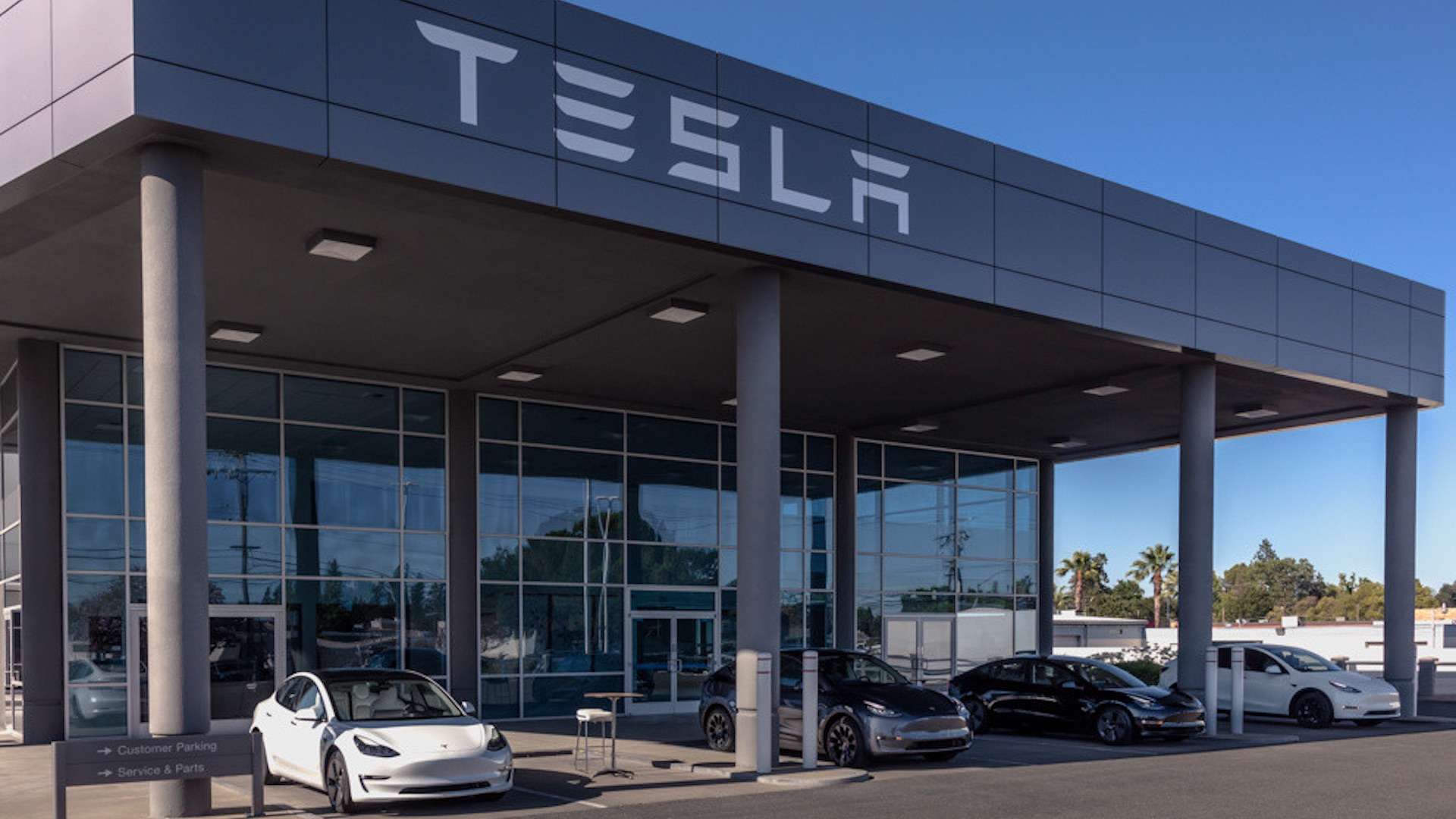 Tesla Inc is making all out efforts to deter Marcus Vaughn, an ex-employee, from seeking class-action status on behalf of other workers. According to the three-judge panel, Tesla’s arguments were tentatively rejected. Vaughn filed a complaint five years ago alleging widespread racial discrimination and harassment at Tesla’s factory in Fremont, California. Tesla responded to the lawsuit with a blog post entitled “Hotbed of Misinformation,” in which it stated that three employees had been terminated following an investigation into the allegations.

Vaughn stated in a sworn declaration that co-workers used the N-word at least 100 times, and that both Black and White employees referred to the factory as the plantation or slaveship. A number of high-profile lawsuits have been filed against Tesla as a result of its treatment of black employees at the Fremont factory, including one filed by the state of California in February.

In March, a former elevator operator who previously won a $137 million jury verdict over discrimination will face off against the company over monetary damages. He refused to accept the judge’s decision that he was only entitled to $15 million in damages. The same attorneys are representing Vaughn in this case as well. A request for comment on the tentative ruling was not responded to by the company.

BMW i Vision Dee – a car that changes colors

Driverless robotaxi tests begin in Beijing with Baidu and Pony.ai

A refined design and improved efficiency for the new Audi...