As a new wave of infections spreads across Europe and the US, the World Health Organization (WHO) has urged governments and health care institutions to take immediate steps to stop the spread of COVID-19. Tedros Adhanom Ghebreyesus, Director General of the WHO, said at a press conference in Geneva that sub-variants of the Omicron strain were increasing the number of cases and the number of deaths. It was Tedros’ suggestion that standards such as mask usage be revived so as to prevent the spread of the disease. 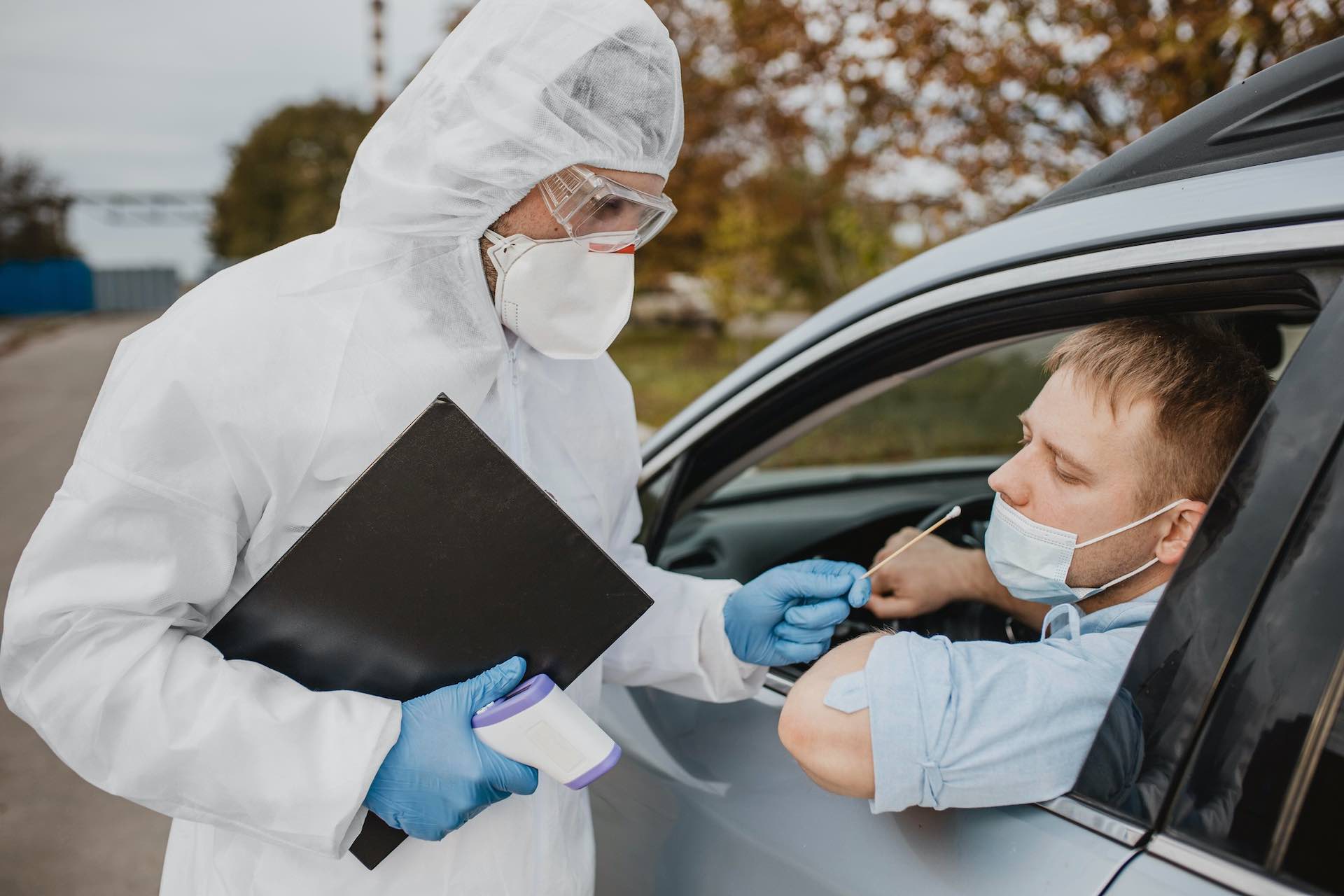 Although there has been an increase in cases, the WHO is concerned that surveillance of the virus and any new varieties is waning. WHO officials reiterated that COVID-19 is still a public health emergency of global concern, as the WHO classifies pandemics. New cases of BA.4 and BA.5 Omicron sub-variants are occurring in Europe when people start traveling again after two years of staying put after attending huge meetings.

According to the Office for National Statistics, one in every 25 English people tested positive in the last week of June. Even if a person has already had COVID-19, they are still susceptible to infection; however, immunization helps protect against serious illnesses. “New waves of the virus demonstrate that COVID-19 is nowhere near over,” Tedros said, adding that he is “concerned about a rising death toll.”

According to the WHO, there has been no evidence to date that BA.5 is more severe than prior Omicron variants, or that vaccines and approved treatments are ineffective, although many governments remain concerned about the BA.5 sub-lineage, particularly as it relates to re-infections.

Despite a decline in surveillance, including testing and sequencing to detect and identify variants, Maria Van Kerkhove, WHO’s Technical Lead Officer for COVID-19, said the virus is still spreading globally at an accelerated pace. All vulnerable individuals and those in their immediate circle were already advised to get a second booster dose of the vaccine by the WHO’s regional director for Europe.

Ahead of expected resignation, Sri Lankan President flees to the Maldives

Bird flu outbreak reported on a small farm in South...

WHO reports that tuberculosis cases are on the rise for...

New COVID-19 infections rebound to over 15,000 in South Korea

Northrop Grumman unveils the B-21...