Dubai will now be served non-stop by Kenya Airways

Kenya Airways has announced the launch of new non-stop flights from Mombasa to Dubai as part of its newly announced route. The airline stated in the announcement that it would operate four Boeing 737-800 aircraft on a weekly basis. A spokesperson for the airline made the announcement via its Twitter account and quoted Julius Thairu, Chief Customer & Commercial Officer, who said, “Launching this route is part of our network expansion strategy and our commitment to supporting the recovery of Kenya’s tourism and hospitality industry”. 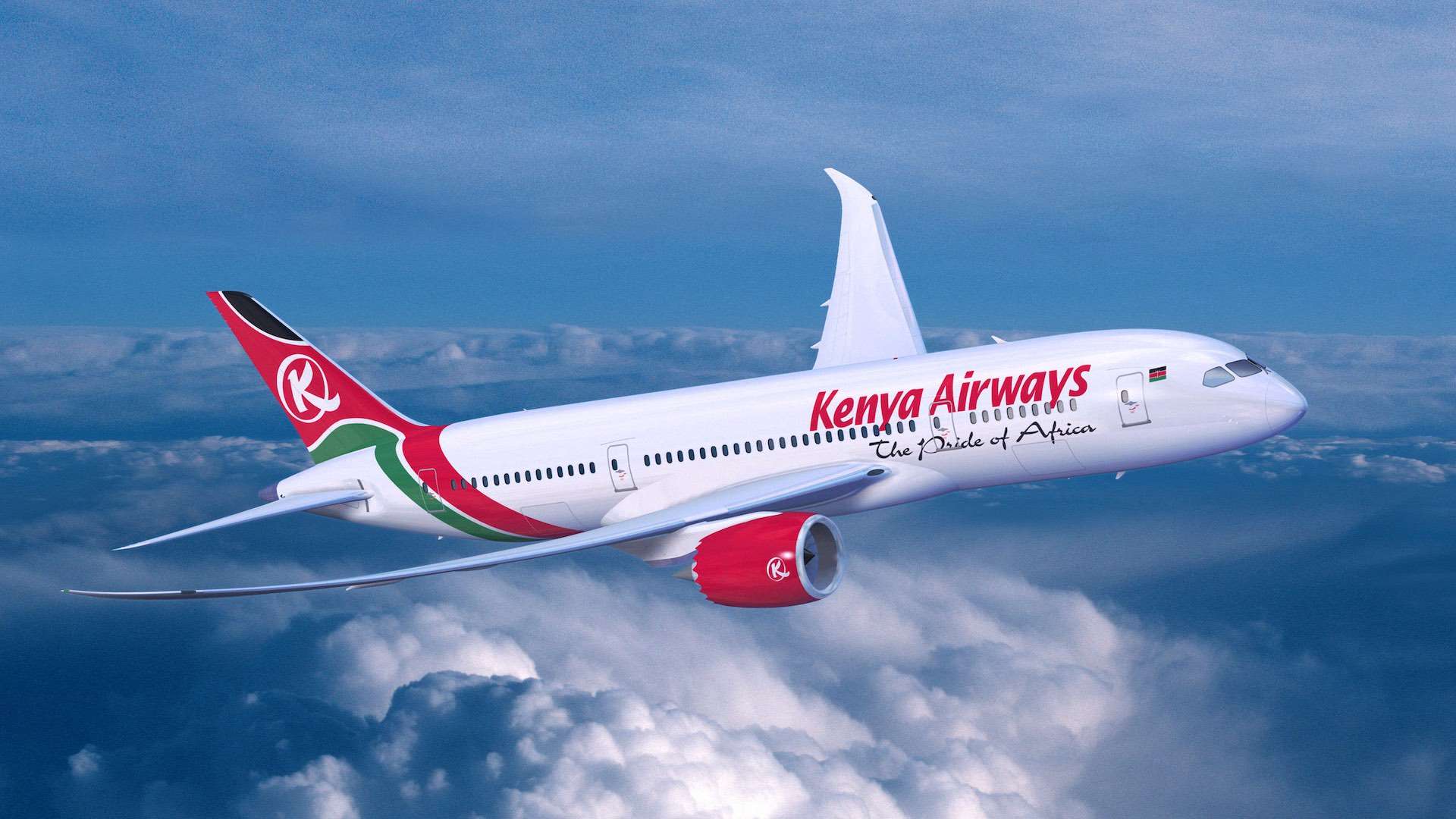 According to the airline, this historic flight is part of our efforts to support millions of jobs in the tourism sector by directly connecting Kenya with the Middle East, one of the major tourist destinations in the world. It goes on to mention that the travel time to Kenya has been reduced, making it an increasingly attractive destination for tourists from the region.

OAG rates Etihad Airways as the most punctual airline in...