EU antitrust probe could lead to a $11.8 billion fine for Meta

The European Commission, which is the executive arm of the EU, has found Meta to be in violation of EU antitrust law. This is because it has distorted competition in the markets for online classified ads. In its decision, the Commission expressed concern over Meta’s decision to pair its personal social network, Facebook, with the Facebook Marketplace service. The Facebook Marketplace service allows users to list items for sale. It is possible that Meta could be fined up to $11.8 billion if it is found guilty of the charges. In its decision, the Commission took issue with Meta’s decision to combine Facebook Marketplace with its own social network. 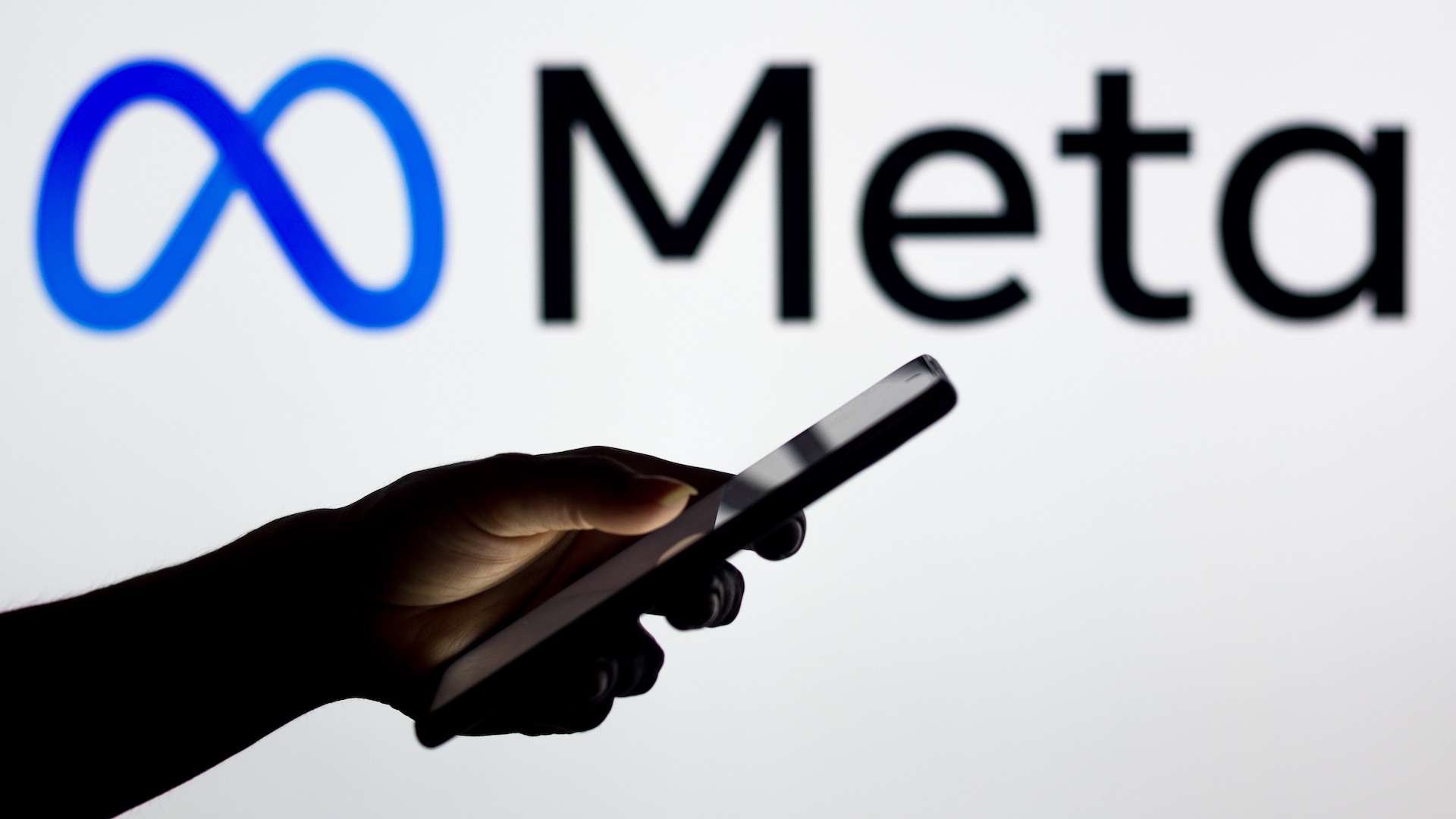 A statement of objections sent to a company is a formal step in EU competition investigations and does not prejudge the outcome of a probe. The Commission opened an investigation into Meta in June 2021, investigating “possible anticompetitive conduct of Facebook.” However, if after a company presents its defense the Commission still finds sufficient evidence of a breach, it may be subject to a fine of up to 10% of its global annual revenue or changes in its business practices.

Meta, which generated $117.92 billion in revenue in 2021, may be subject to a penalty of up to $11.8 billion. It would be the latest setback for Meta, which is under pressure from investors due to its pivot to the “metaverse,” among other things. A broader slump in technology stocks has led to a 60% decline in the company’s share price this year. On Monday, the Commission closed an investigation into a partnership between Meta and Google that it earlier claimed hampered competition in the advertising technology industry.

Spotify will reduce its workforce by 6 percent

Microsoft will add ChatGPT to its Azure cloud services in...