After five minutes of play, France silenced the heavily Pride of Africa-supporting crowd at Al Bayt Stadium. Throughout the remainder of the half, France continued to attack, with Olivier Giroud missing two clear chances. In the second half, Morocco had some scoring opportunities in front of the French goal. Although the pride of Africa played with renewed energy and enthusiasm, they were unable to score before France sustained the second goal after amazing dribbling by Kylian Mbappe that led the ball to Randal Kolo Muani who calmly kicked the ball into the goal to give France a 2-0 lead. 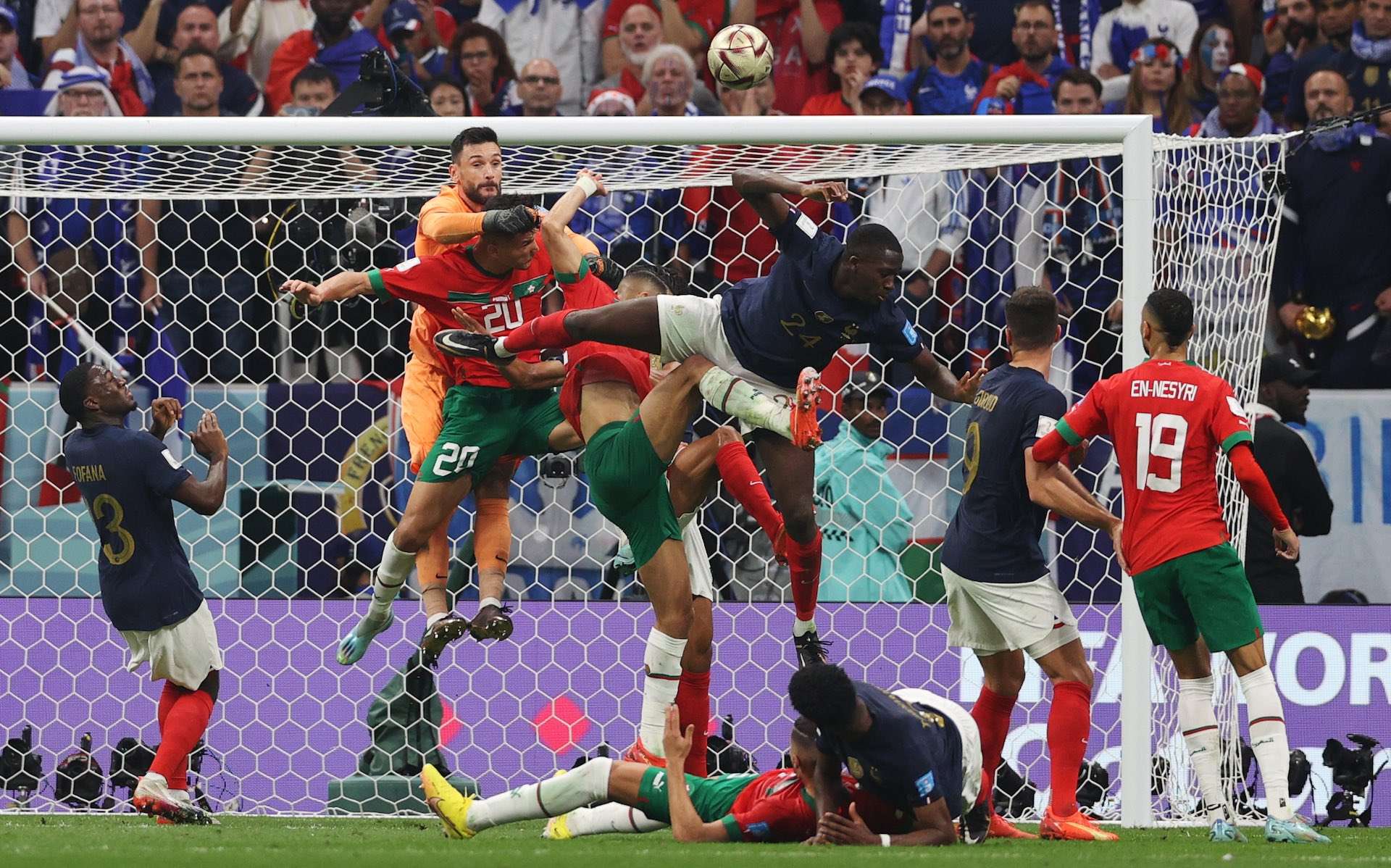 A Messi-Mbappe match will now take place at the Lusail Stadium on Sunday, as Mbappe will face his PSG teammate, Messi, as the two nations vie for the title of 2022 world champion. The Argentines are seeking a third title, while the French are seeking to become the first team to retain the World Cup since Brazil did so 60 years ago. In his capacity as a player with France in 1998 and as the coach of Les Bleus in 2018, Deschamp stated that he wanted his player to savor their accomplishments at Qatar 2022.

Successful launch of the UAE-built Rashid Rover to the moon

Pele, the 82-year-old Brazilian soccer legend, has passed away

Messi has made Golden Ball history