Insolvent banks in Lebanon downsize to deal with crisis

Banks in Lebanon are closing branches and laying off workers in droves, responding to the bleak reality of a crisis they are widely blamed for. The small country had a flourishing banking sector before facing a financial collapse that the World Bank deemed one of the world’s worst since the 1850s. The booming Beirut financial hub attracted savers eager to benefit from high interest rates and banking secrecy laws. 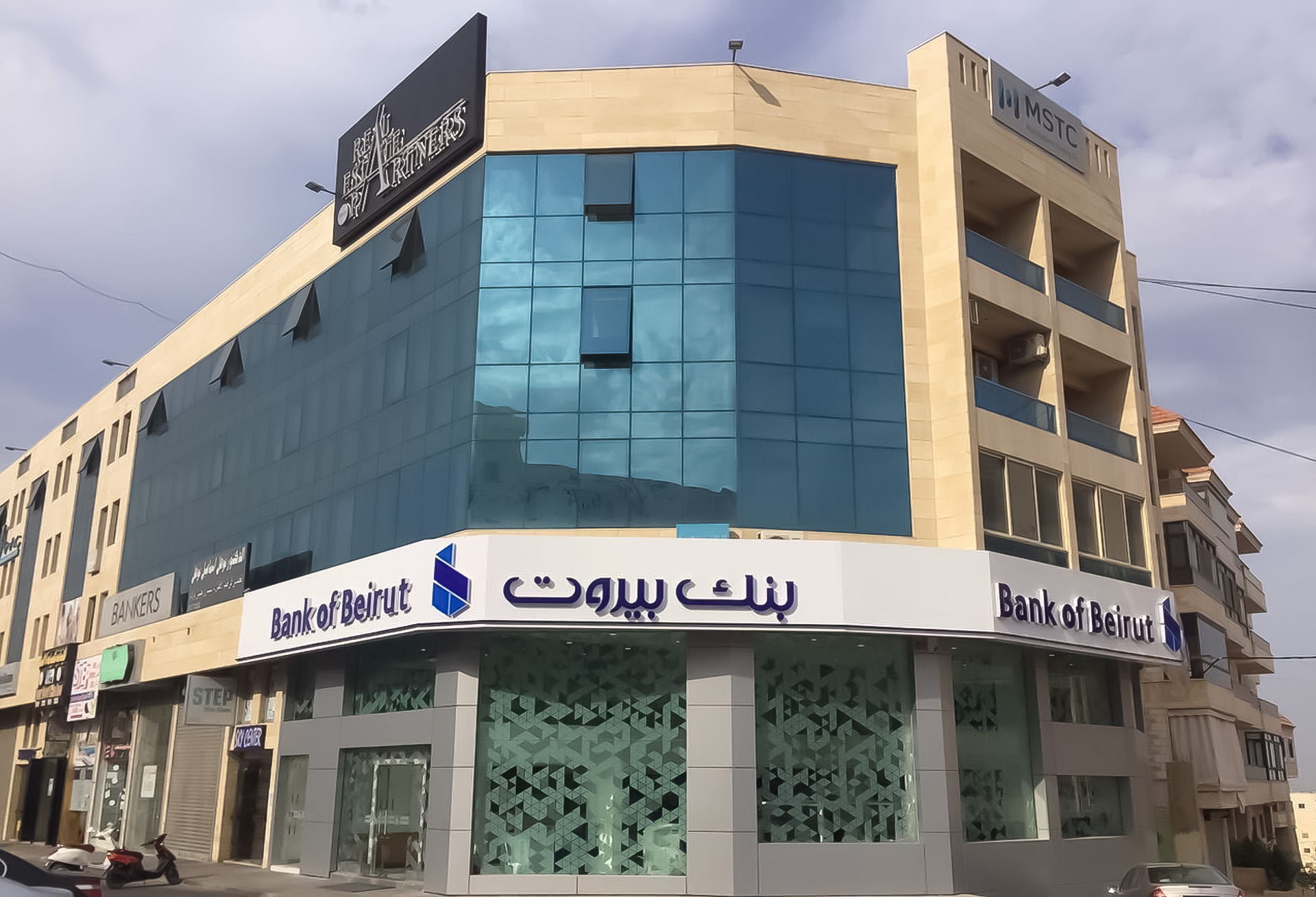 However, after two years of the crisis, the reputation of Lebanese lenders has been ruined. Depositors have watched helplessly as their savings evaporate due to a currency collapse coupled with banks imposing strict withdrawal limits and prohibiting transfers abroad. In stoking the crisis, banks are accused of bypassing those exact same capital controls to help the elite squirrel billions of dollars overseas. Their trust destroyed, citizens now keep new income well away from the banks, which in turn are deprived of money they could lend.

Lebanon ranked second in the region for bank branches per 100,000 people and held around $150 billion in deposits in 2019, according to the World Bank. The banking sector peaked at three times the value of national economic output due to deposits from Arab investors and Lebanese expatriates.

According to the Association of Banks in Lebanon (ABL), more than 160 branches have closed since the end of 2018, leaving 919 branches in the country. The number of employees in the sector has fallen by about 5,900 since late last year, bringing the total down to roughly 20,000.

Despite being pegged to the dollar at 1,507 since 1997, the Lebanese pound has lost more than 90 percent of its value on the black market. Since the slide began, banks have adopted various exchange rates for transactions even though the official rate remains unchanged.

The government of Lebanon defaulted on its foreign debt in 2020, stymieing the hopes of the country obtaining new international credit or donor money to stem the crisis. There is no agreement on an economic recovery plan between the ruling elite and international creditors due to internal rifts.

A dispute over the scale of losses in the financial sector has dogged negotiations with the International Monetary Fund, which began nearly two years ago. While the global lender announced earlier this month that agreement on a rescue package had progressed, it clarified that more work remained, especially with regard to restructuring the financial sector.

Pakistan urgently seeks $3 billion from KSA after plunge in...

With a $30 billion power grid upgrade, India to triple...

Growth prospects for the Indian economy are bullish – World...