Lebanon has been stripped of its UN General Assembly voting rights, according to its state-owned National News Agency (NNA). In a letter on Thursday, UN Secretary General Antonio Guterres said Lebanon, Venezuela, South Sudan, Gabon, Dominica and Equatorial Guinea will lose their right to vote for not meeting minimum contributions. 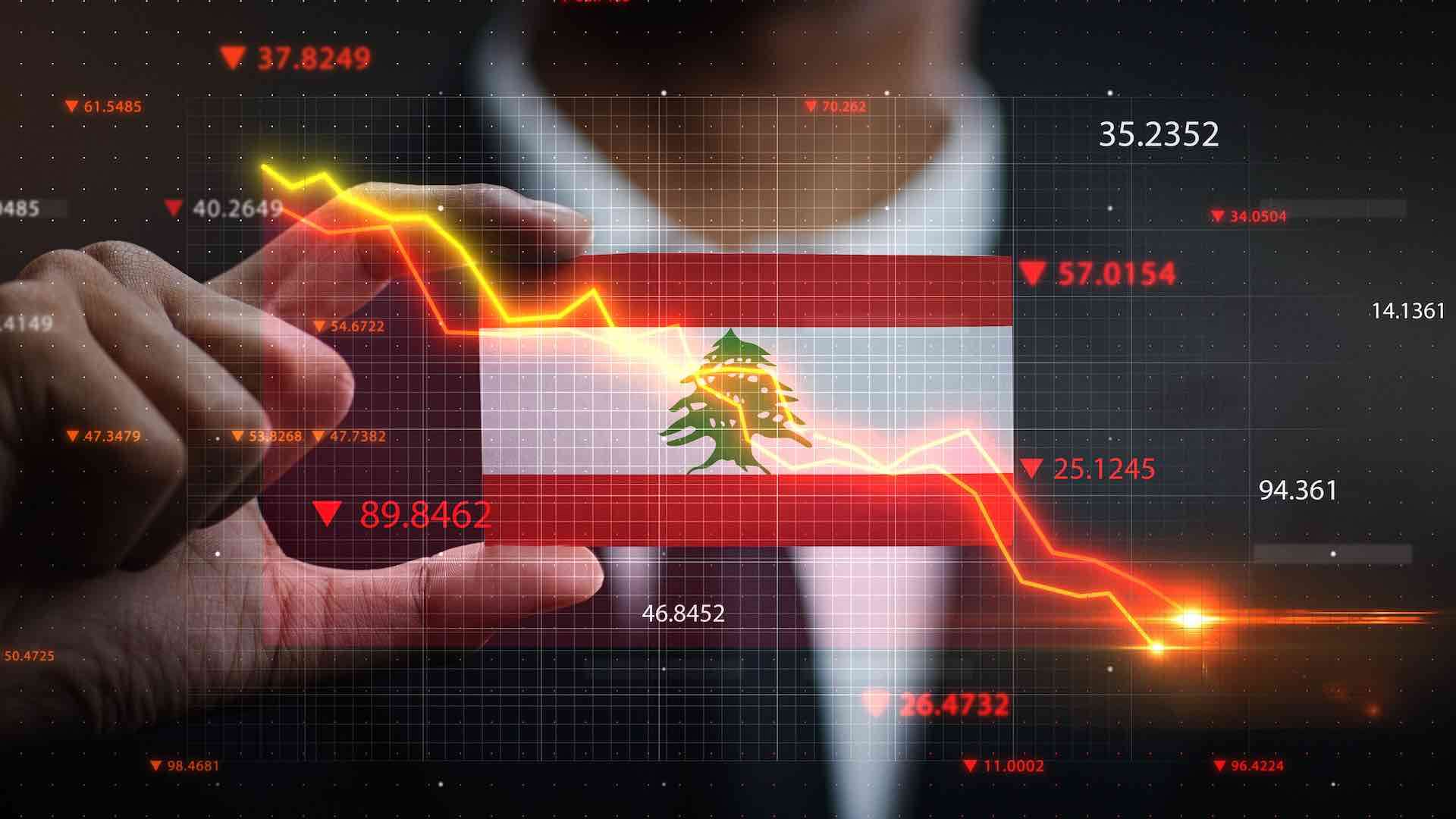 According to Article 19 of the UN Charter, members with arrears equal to or exceeding their contributions for the previous two years lose their voting rights. The General Assembly can also decide “if failure to pay is due to circumstances beyond the Member’s control,” in which case voting rights won’t be revoked.

A minimum payment of $1,835,303 is required in order to restore voting rights for Lebanon, according to the letter from the secretary general. As the World Bank describes it, Lebanon has endured “the most devastating, multi-faceted crisis in its modern history” for more than three years.

In a study on Lebanon, the International Monetary Fund (IMF) described the situation in the country as the “deepest economic crisis since the end of the civil war.” COVID-19 outbreaks and massive Port of Beirut explosions in August 2020 worsened the unfolding financial crisis that started in October 2019.

Since the economic crisis, Lebanon’s banks have locked out most depositors. This has left many without the basic necessities and forced depositors to hold up banks in order to withdraw their savings. According to currency exchange dealers, the Lebanese pound hit a historic record low on Thursday at 50,000 to 1 US dollar. This represents a loss of over 95% in value since the country’s financial system collapsed in 2019.

Food insecurity affects approximately 2 million people in Lebanon, including 1.29 million Lebanese and 700,000 Syrian refugees, the Food and Agriculture Organization (FAO) and World Food Program said in a report on Thursday, with the situation expected to worsen in the months to come.”

During the financial crisis, there was a political deadlock that prevented the country from electing a president. For the eleventh consecutive time, it failed to do so on Thursday. Parliamentarians staged a sit-in to pressure other factions to reach a consensus.

In the relaunch of Air India, Airbus to win 235 single-aisle jet orders

Suicide bomber kills 20 and injures 96 at mosque in...

Australian authorities are searching for a missing radioactive capsule

Pakistan economy in danger of collapsing due to loan defaults