Copyright 2022 - All Right Reserved.
Home » PM Modi will hold several bilateral meetings on the sidelines of the G7 summit
News 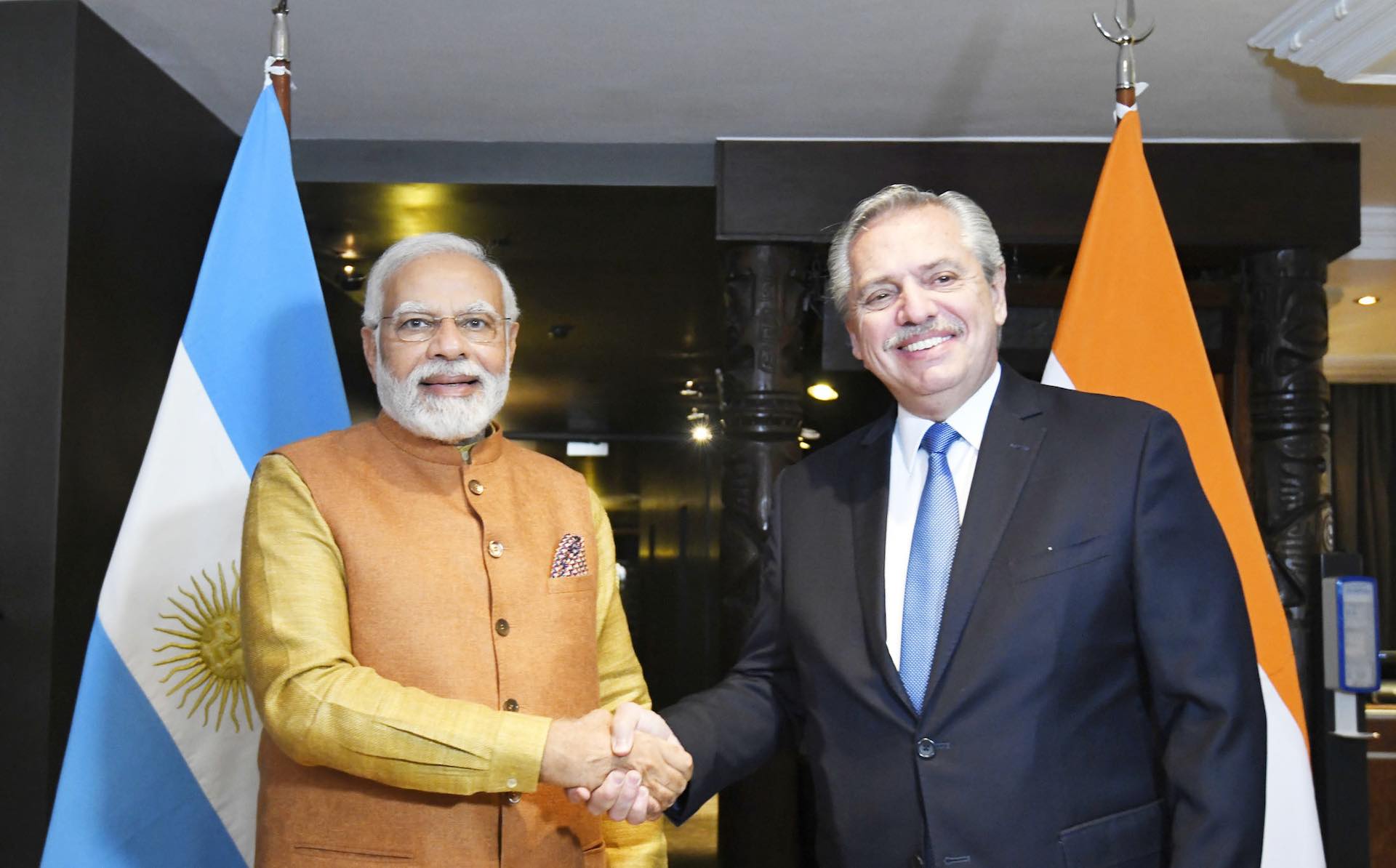 PM Modi arrived in Munich on a two-day visit to Germany on Sunday to take part in the G7 summit. He will discuss issues like energy, food security, counter-terrorism, the environment and democracy with the leaders of the powerful bloc and its partner countries. Besides India, Germany, the host of the G7 Summit, has also invited Argentina, Indonesia, Senegal and South Africa as guests for the summit. This is to recognize the democracies of the global south as its partners. India-Argentina relations were elevated to the level of Strategic Partnership in 2019.

Multi-faceted relations between the two countries have strengthened over the years and encompass political, economic, cultural, scientific and technological cooperation. India opened a Trade Commission in Buenos Aires in 1943. This was later converted into one of the first Indian embassies in South America in 1949, according to the Indian embassy in Argentina. There are around 2,600 NRIs/PIOs in Argentina. The majority of them live in the capital city of Buenos Aires, including professionals working with Indian companies and multinational corporations.

Power shortages in Zimbabwe will worsen as hydro plant to...