Ahead of the Leaders Meeting of the Major Economies Forum on Energy and Climate (MEF), UAE President His Highness Sheikh Mohamed bin Zayed Al Nahyan called on the international community to unite under the principles of peace, stability and collaboration in light of current geopolitical conditions and their implication for the global economy, energy and food security, and resource scarcity. 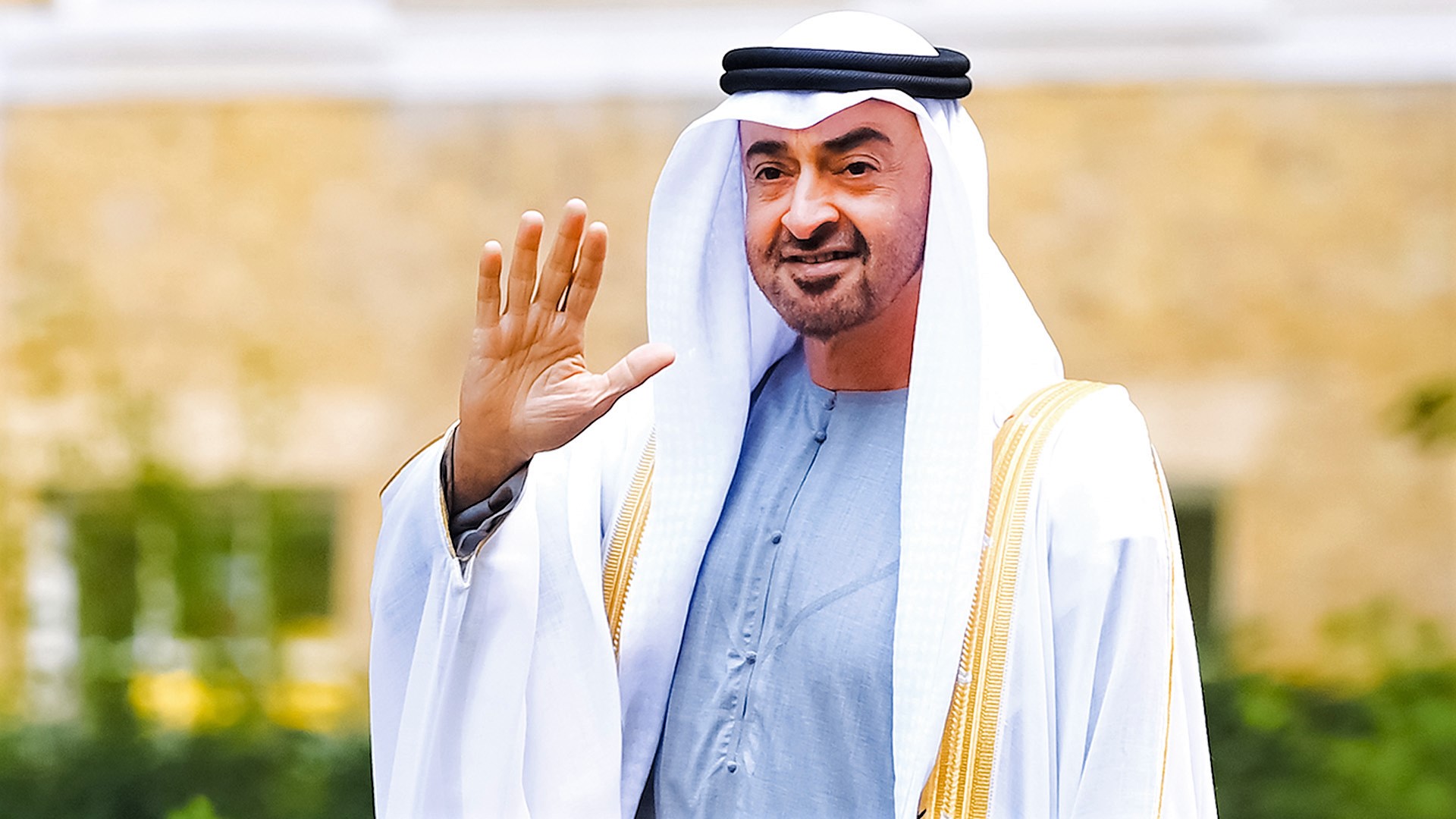 Sheikh Mohamed is representing the UAE as the host country of the 28th UN Climate Change Conference (COP28) at the MEF leader-level meeting which will be hosted by US President Joe Biden. The MEF represents 17 major economies accounting for 80 percent of global GDP, population, and greenhouse gas emissions.

Sheikh Mohamed acknowledged that the issue of climate change is one of crucial importance that needs to be addressed through collective cooperation. This is because, if left unabated, its impact on society, the planet, and the global economy will be devastating. UAE has long believed climate action represents an opportunity to achieve new pathways for economic and social development, with a focus on practical solutions that can benefit all countries.

The UAE, as an active member of the global community, is committed to having a COP28 in 2023 that rises to the challenge by applying an integrated, inclusive approach that ensures the concerns and needs of all stakeholders are addressed. His Highness said the UAE is stepping up its efforts to address climate change and accelerate the global energy transition. He cited the country’s investment of $50 billion in renewable energy projects across 40 countries, and plans to invest an additional $50 billion over the next decade.

Additionally, Sheikh Mohamed confirmed that the UAE will submit an updated nationally determined contribution (NDC) within the agreed timeframe to achieve a safe emissions trajectory. The UAE has demonstrated a proven track record of progressive climate action, climate diplomacy, and multilateral cooperation. This has led to it being selected as the host country for COP28 in 2023. The UAE has been the first country in the region to sign and ratify the Paris Agreement, the first country in the region to commit to an economy-wide reduction in emissions and the first country to announce a net zero by 2050 strategy.

Additionally, the UAE has also established itself as a leader in the region in the field of clean and renewable energy investments, both domestically and internationally. This is because it was the first country in the region to deploy peaceful nuclear energy. It is also home to three of the largest and least expensive solar plants in the world.