Tennis legend Roger Federer will retire after the Laver Cup

Tennis legend Roger Federer has announced he will retire from the sport at the age of 41. Having been afflicted by a knee problem for more than three years, the 20-time Grand Slam champion has announced his retirement. Next week, he will compete in his own Ryder Cup-style competition in London, the Laver Cup, but will then retire from professional tennis. 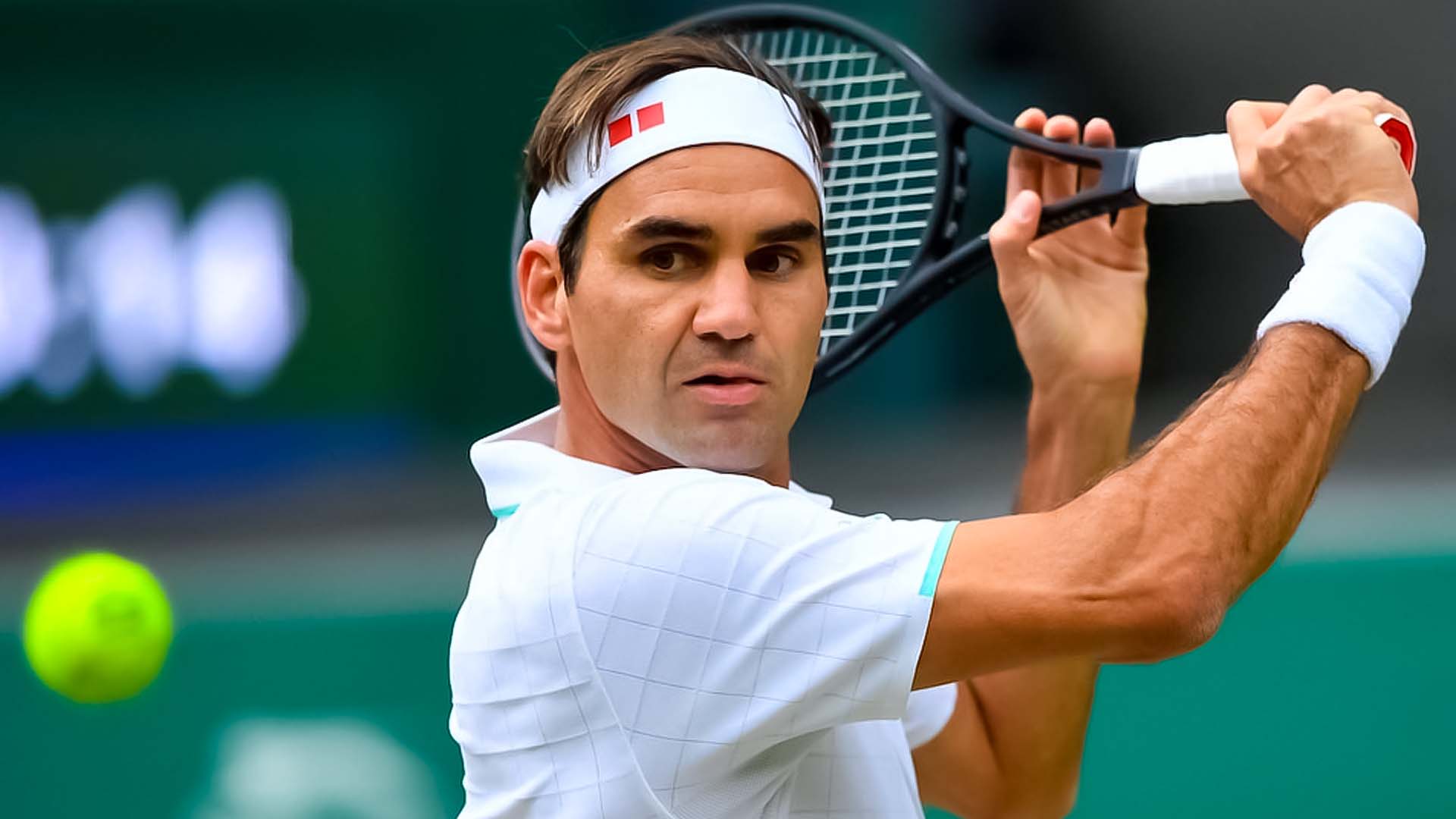 Federer made the announcement via a letter posted on social media: “To my tennis family and beyond. Of all the gifts that tennis has given me over the years, the greatest, without a doubt, has been the people I’ve met along the way: my friends, my competitors, and most of all the fans who give the sport its life. Today, I want to share some news with all of you. “As many of you know, the past three years have presented me with challenges in the form of injuries and surgeries. I’ve worked hard to return to full competitive form.”

Xi and Putin will meet in Samarkand

Messi sets up an Argentine-Dutch match-up in the quarterfinals

With his 15th win, Max Verstappen finished the F1 season...